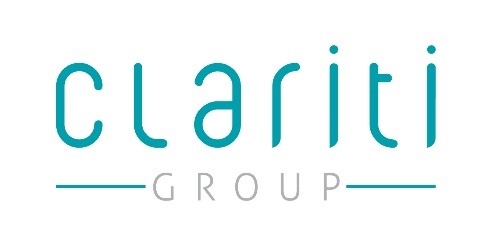 Suicide accounts for more than one-third of all deaths in Australian youth - that’s more than transport accidents and accidental poisonings. Suicide rates are at their highest in the past 10 years and show no signs of slowing down. Research also shows that for adolescents, for every one suicide there are approximately 100 to 200 suicide attempts - that's approximately 96,000 attempts each year. Reporting has also shown that the majority of young people turn to each other on a peer-to-peer level before reaching out to an adult.

ALLKND is an impact-led, Gen Z forward, not-for-profit, reducing the national youth suicide rate. Our team of psychologists and communication specialists have used evidence-based research to build our signature classroom incursion and digital program that will arm youth with the knowledge and skills required for peer-to-peer mental health first aid support, crisis or not.

We're on a mission to #saveyounglives by impacting 1 million and 1+ young people in Australia and reduce youth mental illness-related fatalities, one brave human, at a time.

"I wish I had these programs when I was in school. Mental health and wellbeing is such a big challenge for young people across the country and so to be able to deliver these essential skills to students in school is invaluable."

Get our monthly impact report!

Or get in touch about our leading programs!

We acknowledge the Traditional Custodians of our country.